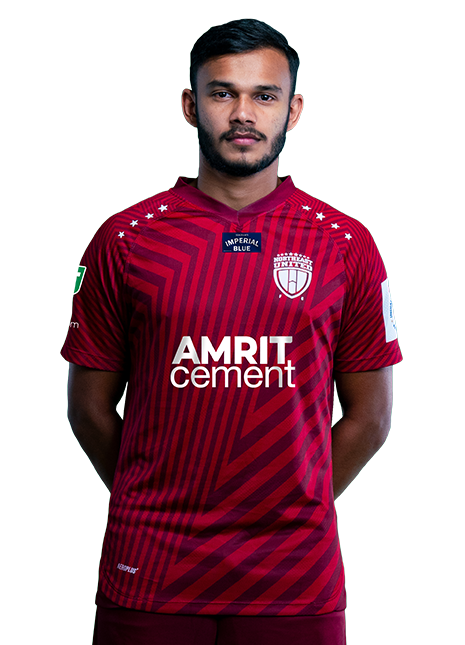 The 23-year-old forward hails from Kozhikode in Kerala and started his career with former ISL side FC Pune City’s reserve team. He was also a part of their first team before signing for his home club Gokulam Kerala FC in 2018. The following season he was roped in by Hyderabad FC and made 5 appearances for them in their debut campaign. Last season, he was a part of Mohammedan Sporting Club in the I-league.