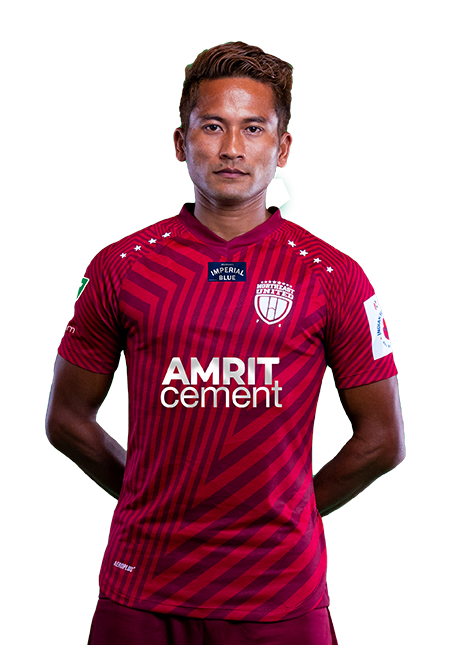 Tondonba started his career with his hometown club Neroca at the early age of 11. He came up through the ranks and made his debut in the Manipur State League at the age of 16. He was a part of the Neroca squad that achieved promotion to the I-league in 2016-17. He made 18 professional appearances for the Manipur based club in the I-League before moving to Chennaiyin FC. Tondonba made 19 appearances for the Chennaiyin until the end of the 2019-20 season and then signed for Mumbai City FC ahead of last season and made 2 appearances as Mumbai City FC clinched a domestic double.