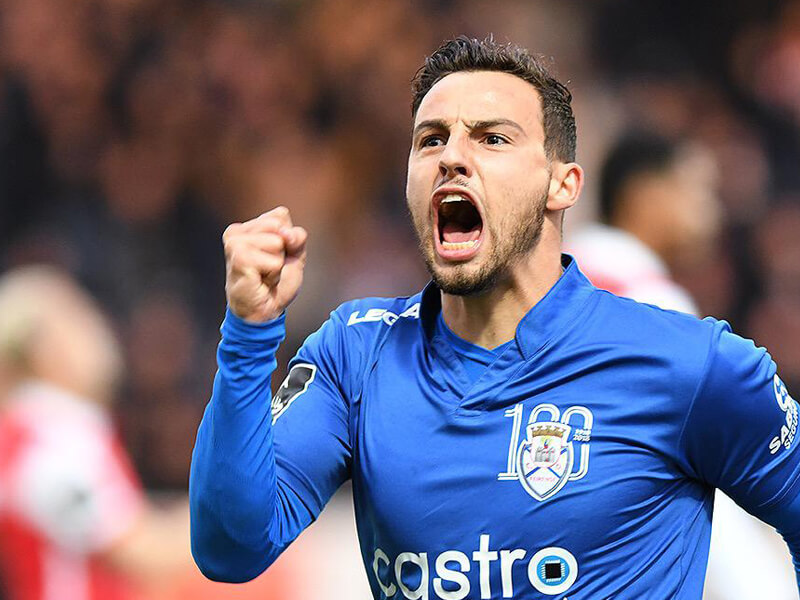 26th September 2020 | NorthEast United Media
NorthEast United FC is excited to announce that Portuguese winger Luis Machado has joined the club ahead of Season 7 of the ISL.
Luis joins the Highlanders from the Portuguese top division where he made his topflight debut with C.D Tondela, having helped them earn their first promotion in 82 years the season prior. He then spent 3 seasons at C.D Feirense followed by a stint at Moreirense FC. With over 130 appearances in the top Division, Luis brings great calibre and experience to the Highlander’s in attack.

Speaking on the singing, NorthEast United’s Executive Director Priya Runchal said; "Luis gives us options going forward as he has the ability to play on both flanks. He is a skilful player who has come through the system in Portugal and we are really excited to have him with us."
On his appointment, Machado added; "I have heard about the League and the Club from my peers and am looking forward to the experience. I will give my best for the team to help us achieve our objectives and bring joy to the fans."
Lead Sponsor