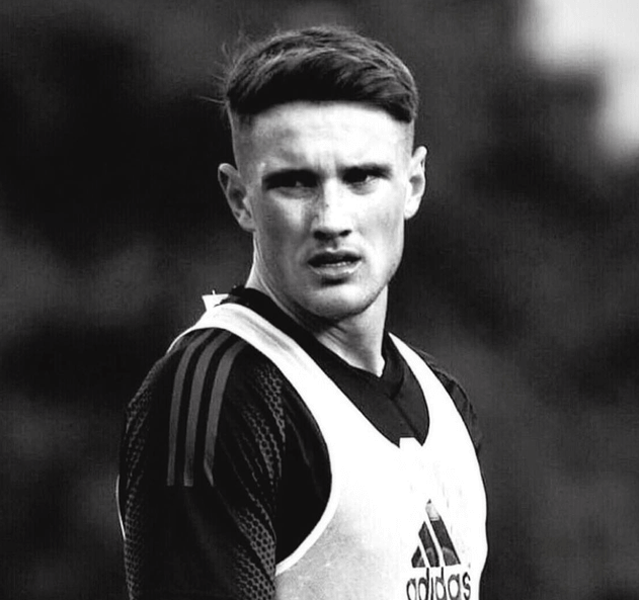 2nd October 2020 | NorthEast United Media
NorthEast United FC is delighted to announce that Australian defender Dylan Fox has joined the Club ahead of Season 7 of the ISL. Fox spent last season in the A-League with Central Coast Mariners. The young defender has over seven years of experience, having played in Australia and New Zealand. During his time with Wellington Phoenix he was named the “Player’s Player of the Season” and the runner up for the “Player of the Year” for the 2017- 18 Season.
Speaking on the signing, NorthEast United’s Executive Director Priya Runchal said; “Dylan is a proven player in the A-League and a vital addition to our defence. Alongside Lambot and a good mix of young and experienced Indian defenders, we believe that we have a strong defence going into the season. We look forward to watching Dylan perform on the pitch”

On his move, Dylan said; “I am really excited to join the NorthEast United family and I can’t wait to get started. I am really thankful for the head coach and the management for putting the trust in me this season and I am looking forward to having a good season together.”
Title Sponsor