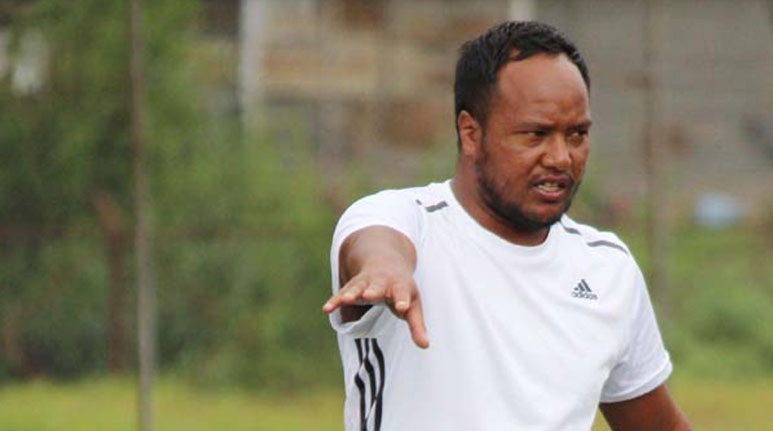 6th December 2020 | NorthEast United Media
NorthEast United FC has appointed Alison Kharsyntiew as the Assistant Coach to the first team. The 33-year-old, who hails from Shillong, comes with vast experience of working with the youth teams as well as the senior team of Shillong Lajong FC.
The AFC A-license holder was in charge of the Shillong club for two years in the I-League and was able to lead them to domestic trophies on multiple occasions. His major achievements include winning the Shillong Premier League in 2014, U-19 Shillong Premier League in 2015 and U-18 Shillong Premier League in 2017. Among the current Highlanders, Nim Dorjee Tamang, Rakesh Pradhan, Nabin Rabha and Pragyan Gogoi have previously worked under him both at the youth and senior level.
Speaking on his appointment, Coach Alison said, “I am thrilled to take up this role with Northeast United FC and I would like to thank the Club for giving me a chance to work with the first team. I have been following the games this season and am looking forward to work with Coach Gerard in achieving the objectives set out by him and helping the team fight for the championship.”
Commenting on the development, NorthEast United’s Executive Director Priya Runchal said, “Alison comes to the Club having worked with several youngsters currently playing in the Hero ISL. His accolades are a testament to his ability and his experience in grooming players will be incredibly beneficial for our young squad. We are confident he will add significant value to our coaching setup and help us achieve our goals for the season.”
Coach Alison will join the team on the field once all precautionary COVID protocol is followed, including a two-week quarantine.
For media enquiries –