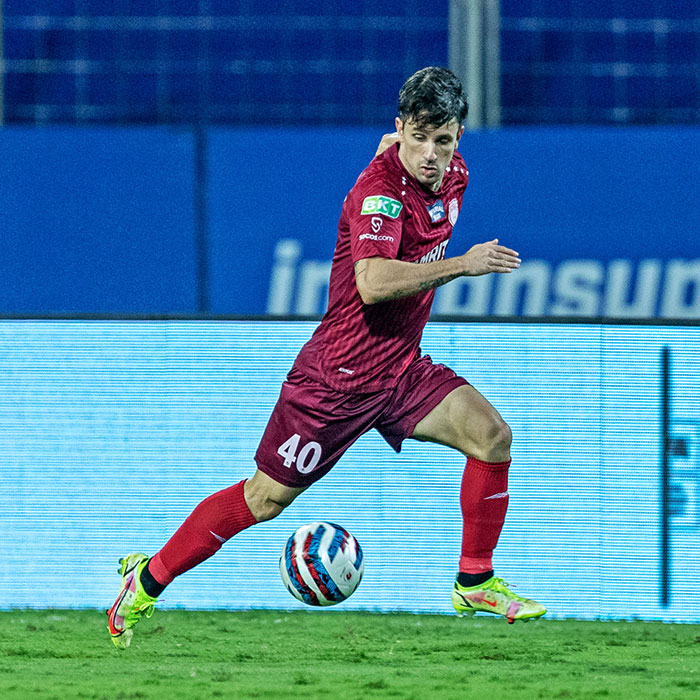 14 Friday 2022 | Club Statement
NorthEast United FC have roped in Brazilian playmaker Marcelinho for the remainder of the Hero ISL season 2021-22. The Brazilian joins the Highlanders on a loan move from I-league side Rajasthan United until the end of the season. The Rio de Janeiro born midfielder started his career Spanish sides Atletico Madrid B before moving on to Getafe B. He has been a part of many notable clubs like Xanthi, Atromitos, Anapolis among others. Marcelinho came to India in 2016 and inspired Delhi Dynamos to the semi-finals and also won the golden boot by scoring 10 goals and providing 4 assists in 15 games. He has become a household name in Indian Football ever since and has gone on to play for FC Pune City, Hyderabad FC, Odisha FC, and ATK Mohun Bagan in the ISL. And now the 34-year-old joins the Guwahati based side until the end of 2021-22 season. Marcelo joins NEUFC as the 5th highest goal scorer and 4th highest assist provider in the Hero ISL history.