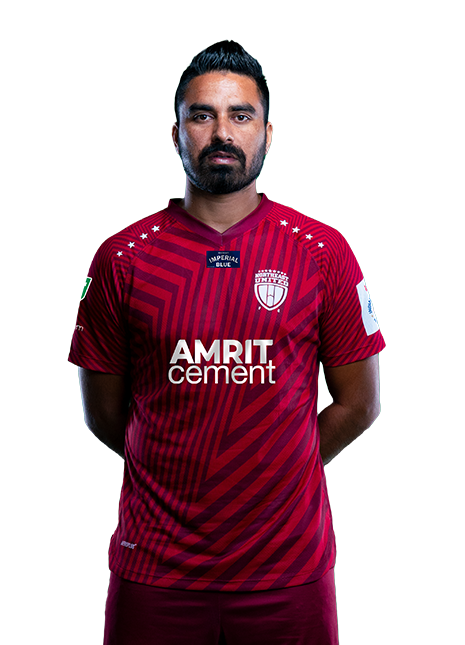 Sehnaj is a known figure in the Indian footballing circuit. He started his career with Pailan Arrows in 2011 before moving to Mumbai Tigers in 2013. He then signed for Mumbai FC and played 5 matches and scored a goal under Khalid Jamil’s tutelage. In 2014, he put pen to paper with one of the then big guns of Indian Football, Mohun Bagan and won the I-league title. He then joined Delhi Dynamos in the ISL followed by a move back to the I-league for East Bengal. Sehnaj then played for Mumbai City FC and Mohun Bagan between 2016-2019. He was a part of ATK’s title-winning squad in 2020. And last season, he turned up to play for SC East Bengal in their debut ISL season.