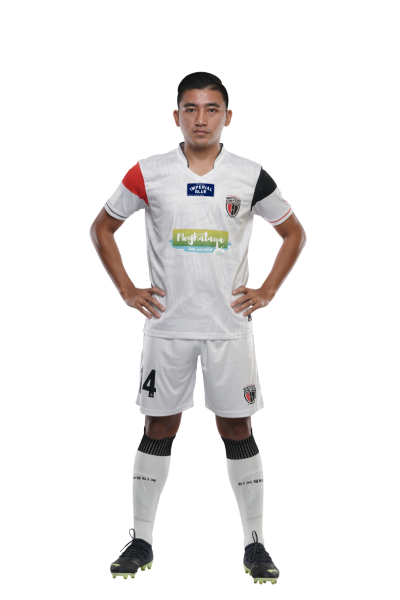 The young defender started his career with Shillong Lajong FC. He also featured in the Shillong Premier League before returning back to his home state, Mizoram. He signed for Mizoram Premier League side Chanmari FC in 2017. Joe then signed for FC Pune City’s U-18 team and in 2018 he moved to I-league outfit Aizawl FC. He made 9 appearances and scored 2 goals for the People’s club until the end of 2019-20. Last season, he was a part of Bengaluru FC’s Hero ISL squad.