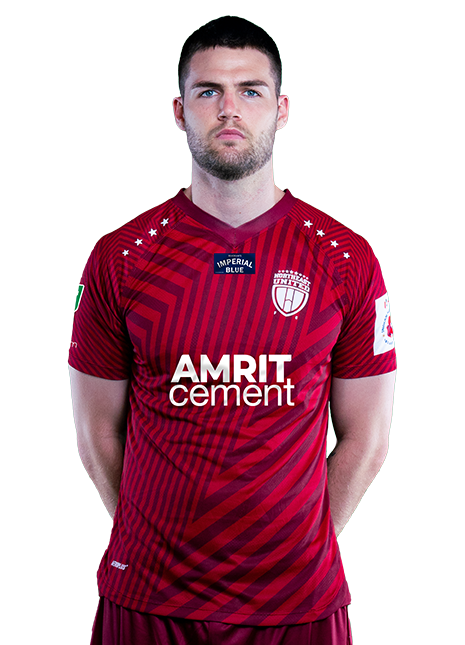 The Australian defender started his career with the youth teams of A-league side Sydney FC in 2016 and was also a part of their first-team set-up. He then moved to Thailand and signed for Air Force United in 2018. And in the summer of 2019, Flottman re-signed for Sydney FC. He featured in the A-league and the prestigious AFC Champions League for Sydney before making a move to another A-league club Brisbane Roar.