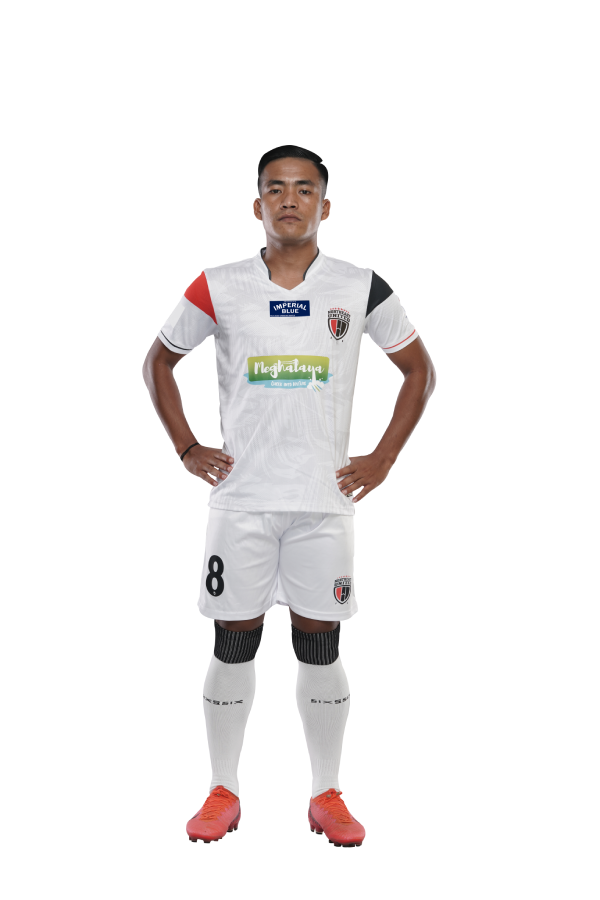 Imran Khan began his career with Mohameddan SC in the Hero I-League, before joining Fateh Hyderabad AFC in 2017. After an impressive debut campaign with the club, he was snapped up by FC Goa and played for their developmental team. He was also included in the FC Goa squad for the 2018-19 season. He joined Gokulam Kerala FC on loan during the January transfer window of the 2018-19 season, before spending time on loan at Mohun Bagan AC and then NEROCA FC during the 2019-20 season. Imran joined Northeast United FC ahead of Hero ISL 2020-21 and made 6 appearances and scored a goal.