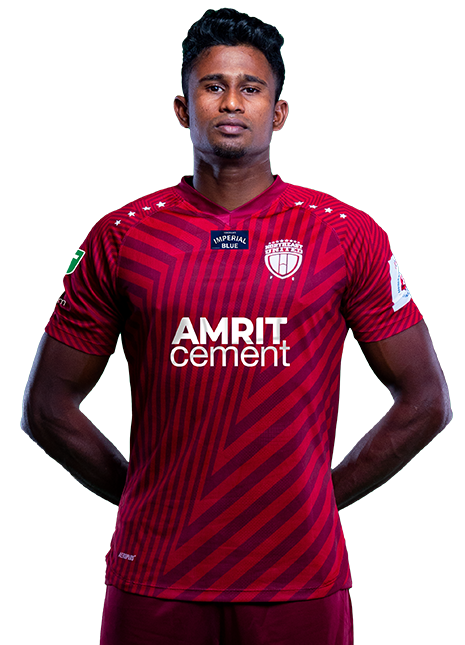 Having begun his career as a forward, Masoor Shereef made his Hero I-League debut with Chennai City FC, winning the trophy during the 2018-19 season as a forward. Defensive woes for his club meant he was used mainly as a centre-back during the 2019-20 season as he went on to make 15 appearances and score two goals from his side. After being roped in by NorthEast United FC in the 2020-21 season, Mashoor made 11 appearances for the Highlanders and look to continue the same form in the 2021-22 season.