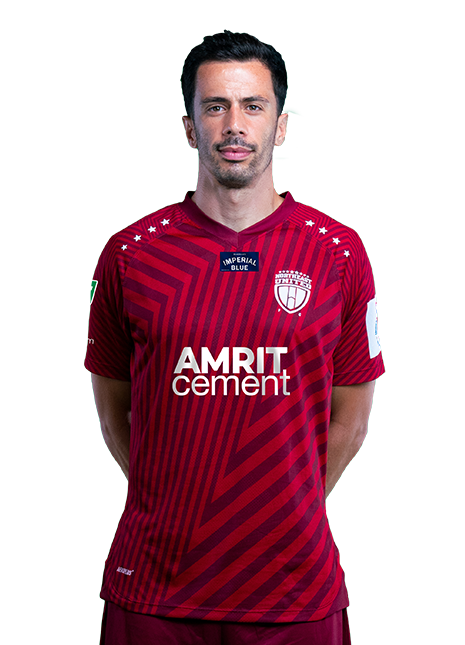 El Torito has come up through the youth set-up of Spanish outfit Las Palmas. He made 107 appearances for the Spanish club between 2011-2018. Hernan was a part of the Las Palmas when they gained promotion to the La Liga in 2015. The 31-year-old also holds the record for scoring against Spanish Giants Real Madrid CF. After 8 years at Las Palmas, Santana moved to Sporting Gijon where he scored 2 goals in 26 outings. And last season, he was loaned out to Mumbai City FC, where he won the domestic double.